Who Reversed the Chicago River? Government 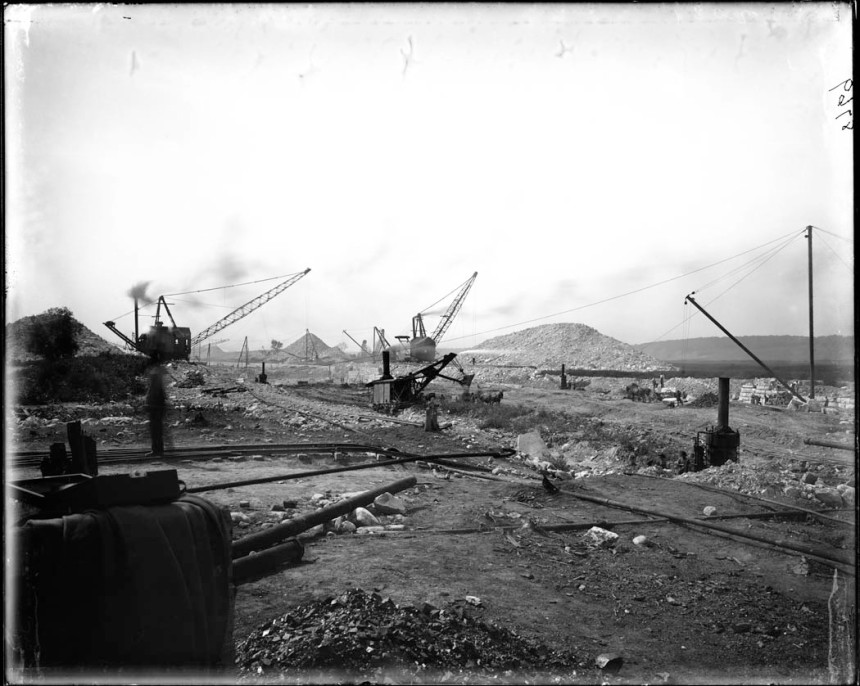 Case in point: the reversing of the Chicago River.

In the late 1800s, Chicago, with a population that had doubled each decade from 1860 to 1890 to reach more than 1 million, faced a massive public health problem. Lake Michigan, the city’s main water source, was polluted with the foul sewage runoff of the Chicago River, which flowed into the lake. Chicago had temporarily solved this problem by building water cribs about two miles from the shoreline. The first crib was completed in 1867. But eventually the pollution threatened the water crib, and Chicago suffered outbreaks of typhus and cholera from the filthy water. The water was so polluted that its “oily surface” would occasionally burn with “bluish flames across the surface of the water,” according to an account in The Chicago River: A Natural and Unnatural History.

Something had to be done — and the Illinois General Assembly took action. In 1887, the legislature authorized the reversing of the Chicago River to protect Lake Michigan’s water. In 1889, the creation of the Sanitary District of Chicago, a district that included parts of Chicago, Cicero and Lyons within its boundaries, was authorized by a landslide vote of 70,958 to 242, according to The Chicago River.

This newly created Sanitary District of Chicago oversaw the digging of the Sanitary and Ship Canal, which through a series of locks and simple gravity altered the course of the Chicago River, so that its water would flow downstate into the Illinois and Des Plaines Rivers — eventually reaching the Mississippi River. In addition to being a channel to direct Chicago’s sewage southward and away from the lake, the canal was also designed to be a channel for ship traffic from the Great Lakes to the Gulf of Mexico.

“Shovel Day,” the official start of the canal’s construction, took place on September 3, 1892. Ultimately, the canal ran 28 miles from Chicago to Lockport. Using steam shovels and dynamite, workers cut through dolomite bedrock to create a canal that was 24-feet deep and about 160 feet wide. Workers and machines excavated 43 million cubic yards of earth at an estimated cost of $33 million. The project was completed on January 2, 1900, when a channel from the Chicago River to the canal was opened — and the river’s waters flowed away from Lake Michigan.

The canal has been called “the channel that saved Chicago.” “The completed canal constituted the largest public works excavation project ever undertaken up until that time,” according to The Chicago River. The project also served as a proving ground for much of the technology that would build the Panama Canal between 1906 and 1914. In 1999, the Sanitary and Ship Canal project was part of the water treatment system recognized by the American Society of Civil Engineers as one of the top public works projects of the Millennium.

The project, which demonstrates the power of bold government action, is now ensconced in the legend of Chicago, the city that works. “In the 1850s, the [Chicago] city council had ordained that the level of the swampy city be raised ten feet, and it had been done. In later decades the municipal authorities had ordered that the flow of the Chicago River be reversed, and so it was reversed. The achievements of government in Chicago at times rivaled the feats of the Old Testament God,” wrote Jon C. Teaford in his book The Unheralded Triumph.